My Dad and Vintage Postcards from WWII

My dad was a sharpshooter in WWII. Here are a couple of photos of him and his army buddies. I can't tell where they are here and there is no writing on the photo. He is the tall one. 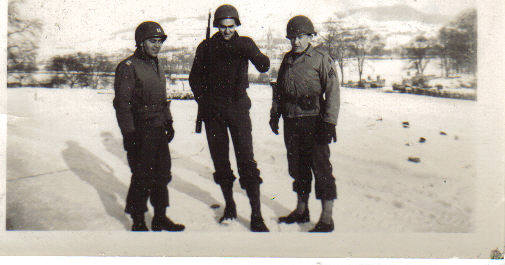 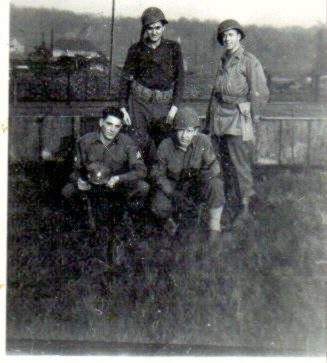 I have three shoe boxes full of my dad's collection of postcards dating from 1932 to 1995. Have recently been going through them. While in the war, my dad was in Germany, France, Northern Ireland, Iceland and possibly a few other places. He didn't own a camera so he bought postcards from whereever he was. Sometimes people gave them to him when they knew he was collecting them. I will periodically put up a few of his collection in the future. I think they are quite interesting. I'll start with some from Germany. The first two are Hoffman photos. I shall have to do some research on this photographer as well as other photographers during this time. 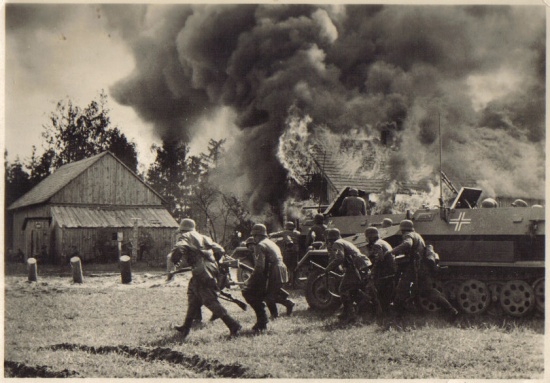 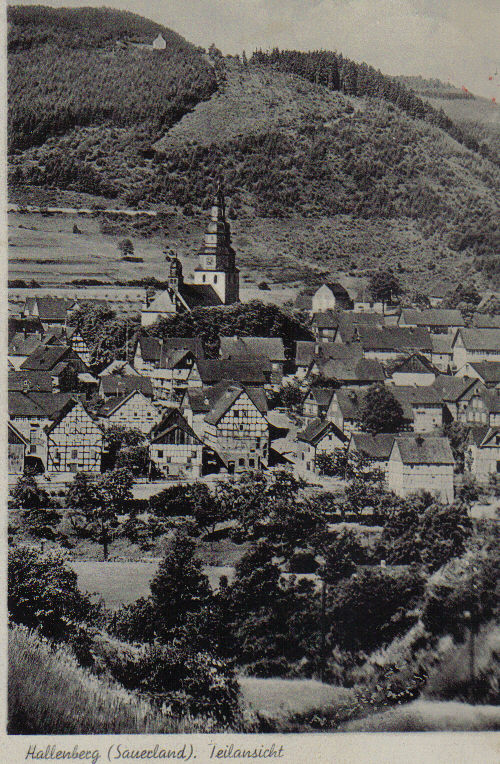 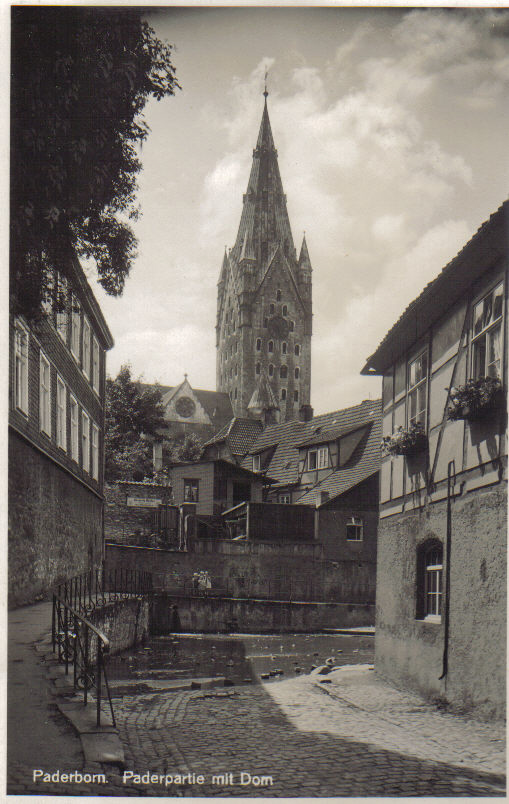 I am retired from real 9 to 5 jobs. I do my artwork and occasionally write poetry. In September 2010, I moved to Fargo, ND after spending 60 years in Phoenix, Arizona. Now, five years later, July 2015, I'm back in Arizona. And yes, I love the heat!
View all posts by pam →
This entry was posted in Uncategorized and tagged dad, family, fathers, vintage postcards, WW2. Bookmark the permalink.

44 Responses to My Dad and Vintage Postcards from WWII